5 of the Most Magical Ways to Explore Barcelona 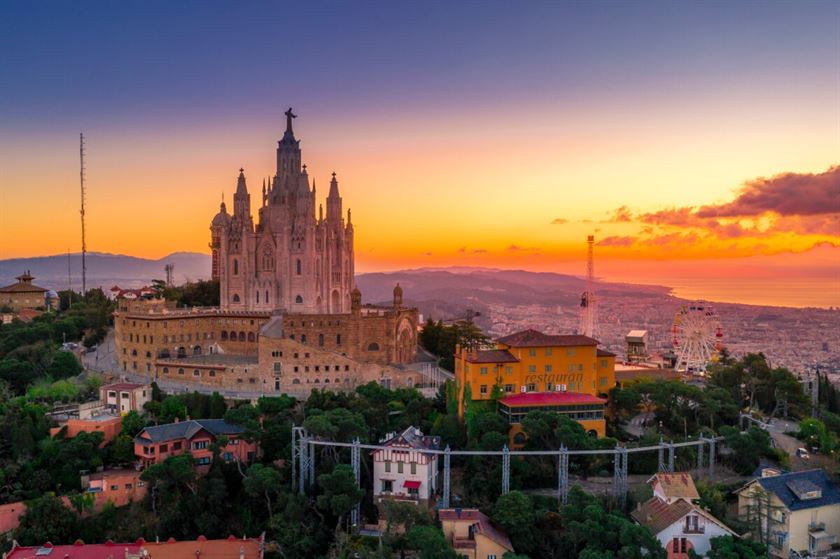 “We crossed spacious streets, with buildings resembling palaces, in La Rambla promenade; the shops were well illuminated and there was movement and life…I did not decide to go to sleep, even though I wished to, so I could rise early and contemplate, in daylight, this city, unknown to me: Barcelona, capital of Catalonia.”

Throughout history, Barcelona has been known by some of the greatest creatives to be land of wonder and inspiration.

Since the time of ancient Rome, Barcelona has seen religious conquests, gone from rags to riches, experienced cultural revolutions, and more. It’s been influenced by Romans, Goths, Muslims and Franks alike.

And from every chapter that the city has been through, there seems to be a remnant left behind — a tangible piece of history that tells more stories than you could imagine.

Today, it’s a hub for artists and art appreciators. It holds an array of modernista architecture, awe-inspiring landscapes and spiritual practices. And in 2019 alone, Barcelona saw over 9 million overnight tourists!

Barcelona is a place where time periods and people collide in a beautiful culture of its own…one you’ll be glad you experienced. Enjoy Barcelona to the fullest by adding one of our specially curated land excursions to your itinerary.

The culture of Barcelona doesn’t stop at the city’s border. All around Barcelona are places to explore and experiences to learn from, whether it be on the beach, in the villages, or in the beautiful landscapes. All you need is a little guidance from professionals on where to go.

On our exclusive Girona and Costa Brava Day Trip from Barcelona, you’ll get to explore the all places where important historical events took place, and have the ability to ask all the questions your heart desires thanks to attentive and experienced tour guides.

The trip begins with a bus ride an hour northeast of Barcelona to Girona, a historic city built along the Onyar River. The river divides the ancient parts of the city from the newer ones, transporting you through time.

On the excursion, you’ll get to experience both sides of the city. Your guide will show you sites like the historical Arab baths, a collection of pools that were used in the 14th century as public baths, These were restored in 20th century were restored to their original appearance, with stunning stone columns and domes.

You’ll continue to a medieval village encompassed by stone walls called Pals, where you’ll again feel like you’re traveling through time as you pass by remnants of the cold war.

The excursion ends on the coast in Calella de Palafrugell, where you’ll indulge in all the beach has to offer: Take nice dip in clear ocean waters, enjoy fresh Mediterranean cuisine, and participate in fun activities galore.

Exploring another beautiful city these days in Spain: Girona! 🇪🇸💯👸🏼 🥰 So many marvelous historical places to visit here, I’m literally enchanted! I’ll share more details in my stories and I’ll write a full article about this city very soon. Together with Toledo, Girona is my latest great discovery and I highly recommend to visit both cities (Toledo from Madrid and Girona from Barcelona). So much culture, art and history…. Sublime!!! ____ My Spanish trip is getting way longer than expected and I’m so incredibly happy and grateful about it! (And surprised!) 😍🇪🇸💃🏼 ____ One more luxurious place is in my list and I can’t wait to share all details about it from tomorrow onwards …. ⛳️ 🏌️‍♂️ 💃🏼 🏰 🧖🏼‍♀️ Stay tuned! ____ #girona #spain #arabbaths #gironamenamora #gironasecreta #españa #catalunya #catalan #catalonia #beautifuldestinations #luxuryworldtraveler #luxurytravels #travelgram #travelphotography #bestmemories #travelgoals #sublime #travelgirl #traveling #exploring #discover #heritage #history #culture #culturaltrip #spanish #wanderlust #onelove #doyoutrave

You’ve probably gathered that Barcelona is a hub of world-changing architecture. Antoni Gaudi was someone who many claimed to have been the best of the best of the brilliant architects who helped shape the city.

Gaudi was born in Catalan in the 1850’s. While boys his age were being drafted in the Napoleonic Wars, Gaudi’s health issues allowed him to instead attend school for architecture.

Here, he was inspired by the architecture of many different cultures. His work is easily recognizable, as he seemed to have redefined shapes and lines in whimsical yet luxurious buildings that can only be dubbed as world treasures.

On the Complete Gaudi Tour, you’ll see three of these wonders for yourself, including a hidden treasure that few tourists know about.

The tour begins at a mansion called Casa Battlo, one of Gaudi’s most popular works. Your guide will point out genius features Gaudi installed to overcome lack of light and air dispersal. But you won’t need the guide to point out the fantastic works of art that surround you, like a roof with an elaborate dragon scale design.

You’ll then move on to more of Gaudi’s residential works, each with a special style of its own, exploding with color and other-worldly organic shapes.

The exploration comes to an end at on the site of Gaudi’s final work, a church called La Sagrada Familia. During his final years, Gaudi went door-to-door for donations and worked around the clock to complete his final feat.

Barcelona by Land, Sea and Air

If you seek adventure on any excursion, be sure to reserve your spot on the Barcelona by Land, Sea and Air excursion.

What better way to kick off an adventure than riding on a Mercedes-Benz electric bike and exploring the sites at your own pace? You can do just that while you make your way legendary Montjuic Mountain, where a historic Jewish cemetery and settlement lies.

For the air portion of this excursion, you’ll be hopping in a cable car to the top of the mountain so you can take in all of Barcelona at once with a bird’s-eye view.

Then you can stretch your legs out by strolling around the Olympic Ring, where the 1992 Olympics were held. You can also explore the stunning Montjuic Castle, a military fortress dating all the way back to 1640.

Once you’ve headed back down the mountain, you’ll bike over to the docks and hop on board a sightseeing boat, giving you a view of the city and all its incredible sights from the water.

The adventure doesn’t stop at bikes and boats. Turn up the excitement with a full day pass to Europe’s second largest theme park, PortAventura.

PortAventura gives guests an “around the world in a day” experience with themes inspired by different countries and cultures.

It’s packed with thrills, treats, and stunning landscapes, and sprawls along the coast in beautiful Costa Dorada. It’s bound to be a favorite stop for all ages, with 40 rides that range from leisurely to terrifying to everything in between. Some even break records for height, speed, and more!

Nearby, you can pop into the Gran Teatro Imperial, home of performances that range from acrobatics to dance and beyond.

If you’re looking for to spend time in nature, consider the Private Monstserrat tour. Montserrat is a natural park and home to a rock that towers over 4,000 feet high. On this excursion, you can trek through caves and enjoy peaceful trails with breathtaking views.

You’ll also get the opportunity to discover historic sites like a 1,000-year-old Benedict Monestary still run by a community of monks with training in ancient practices.

Along the way, your guide will clue you in on special stories, legends, and facts to keep your mind as active as your body.

After your tour, you’ll have the opportunity to explore the museum, as well as one-of-a-kind restaurants with flavors and dishes you won’t forget.

When it comes to world exploration, you haven’t really gotten the full experience until you’ve been to Barcelona. And with excursions that take you to hidden places like rare architectural landmarks, ancient places of worship, or even a high-speed rollercoaster, you’re guaranteed to get the full experience.

Don’t let the fun and exploration end in Barcelona, though. Use all that travel adrenaline to plan your next stop for adventure. Consider one of these 5 exhilarating Italian excursions > 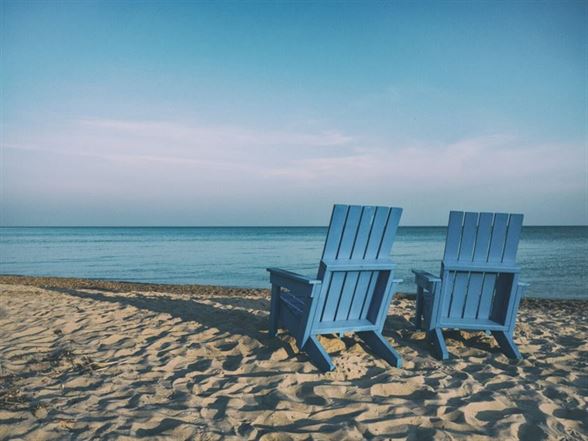 Love Water? Add These 6 Shore Excursions to Your Cruise 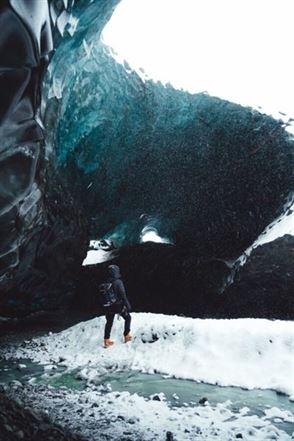 Vacation This Summer Without the Heat to These 6 Cool Destinations