8 Can’t Miss Performances To See On Your Next Cruise 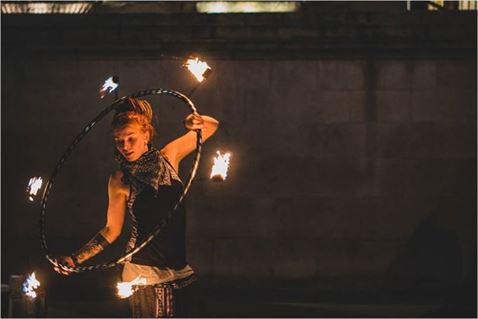 Cruise ships have made huge leaps — in quality and quantity — for entertainment available on board. Cruises provide an incredible opportunity to see Tony award-winning shows and performers in world-class theaters all as you sail to your next destination or shore excursion.

There are live entertainment options beyond what you may imagine are possible aboard a ship — comedy clubs, acrobatic performances, ice skating shows, musical productions, cabaret, and more.

If you’re passionate about music, art, and live performances, a cruise is the perfect vacation to keep you entertained. Many cruise lines incorporate art into their ship’s culture and entertainment, too.

You might want to pair your theater and live entertainment with other on-board artistic programs, like exclusive gallery viewings and art classes.

From full-production Broadway musicals to Cirque du Soleil, it’s safe to say you no longer need to make a trip to New York or Las Vegas to see an out-of-this-world performance.

If you’re considering which cruise ship to book for the best entertainment out there, these lively cruise ship options will help you make your decision.

Whether you’re looking forward to seeing musicals, comedy, or acrobats, we’ve rounded up a list of the many entertainment possibilities for your next cruise vacation, and the most popular shows you won’t want to miss.

Cruise ships now collaborate with Broadway musicals and big entertainment companies to provide top notch performances. You no longer have to make that trip to New York or other big cities to catch your favorite musical production.

Where to See Musicals:

Norwegian Cruise Lines will release a new ship in 2022 called the Prima, featuring a 3-story theater. The main performance will be Summer: The Donna Summer Musical, but this is no ordinary musical — attendees will become involved in the act and dance along once the stage transitions to a disco.

Broadway At Sea (Royal Caribbean, Allure of the Seas)

Royal Caribbean has nightly musicals available, and is the only cruise line to provide Tony Award-winning musicals from Broadway. See world-famous Broadway productions and your favorite shows already included in your cruise fee, like Mamma Mia!, Grease, Cats, Hairspray, and more.

For die-hard Broadway fans, there’s a cruise built specifically for you where you can catch a different type of show every single night.

Broadway stars will be on the cruise with you in intimate settings. Experience unique performances from your favorite Tony Award-winning stars like Kristin Chenoweth and Lena Hall.

From cabaret to live concerts, there are great options for anyone who enjoys Shakespeare or more modern plays and theatrical experiences.

Where to See Theater Performances:

This isn’t your ordinary cabaret performance. Royal Caribbean’s Spectra’s Cabaret combines pop music, dance, and technology in this “innovative adventure designed to engage all of your senses.”

You’ll want to go to this show if you’re in for a thrill. This rock performance has fire and lasers to go with the singing and dancing. You can even listen and sing along to your favorite hits from the ’70s and ‘80s.

If you enjoy lively performances and stunts, you might enjoy an acrobatic show on board.

Watch aerial performers hang from ropes and acrobats balance in unimaginable places. Acrobatic shows allow you to see performances you’d only dream of seeing at the circus right in front of you.

Where to See Acrobat Shows:

If you’re looking for none other than Cirque du Soleil itself — the world renowned circus act featuring out-of-this-world performers — you can find this on the MSC Bellisima cruise ship. The 8 shows you’ll see on board can’t be seen anywhere else in the world.

Available to see on 3 of their ships, Elements is an acrobatic show similar to Cirque du Soleil, featuring magic, dancing, and music as well as a focus on the 4 elements of earth, air, water and fire.

While you can’t go wrong with either of these performances, you’ll want to check out the rest of the shows and activities available on each ship to help you choose. Norwegian Cruise Lines typically feel a little more like Las Vegas, while MSC cruise ships are a bit fancier.

For those that like acrobatic performances, combine this with water and you’ve got Aqua Theater.

Aqua Theater is a great activity that can be fun for the whole family, including kids. Watch them ‘ooh’ and ‘aah’ at the spectacular divers, swimmers, and performers.

Where to See Water Shows:

Only available to see on their Oasis class ship, you’ll find endless entertainment at the Aqua Theater. From synchronized swimmers and trampolinists to acrobats and high divers, the Aqua Theater has it all.

Not to mention, it’s the deepest pool at sea, featuring 30-foot diving platforms!

Along the lines of acrobats, ice skating is a great option for live entertainment and fun for the whole family. Witness the amazing choreographed performances and their fabulous costumes. Ice skating shows are included on many ships, but come at a fee on select ships.

This is great too if you need a nice chilly break from a tropic location.

Where to See Ice Skating Shows:

Ice skating performances first debuted on Royal Caribbean cruise lines over 10 years ago. They now host professional skaters from all over the world, with daily performances on 3 of their ships — the Voyager, Oasis, and Freedom ships.

Comedy comes in many forms. You’ll find that to be true on cruise ships, from standup and improv to mimes and physical comedy.

Many cruise ships have their own comedy clubs with daily shows included in the price of your cruise. Some ships host well-known comedians, like Chris Tucker, who perform at major clubs around the world. These shows are often saved for the big theaters.

Where to See Comedy:

The Punchliner Comedy Club is available on all Carnival Cruise ships. These shows are so popular you’ll want to make sure to get there early to get a spot. Seats fill up fast!

Norwegian Cruise Line features improv comedy with audience involvement, somewhat similar to the American show Whose Line Is It Anyway? There’s an extra charge for these comedy shows and dinner is included.

While the assortment of music on board cruise lines varies by ship, they all have some sort of live music like bands, piano players, and string quartets. The style of music may also depend on the location. If you’re headed somewhere in the Caribbean, you can expect Latin music to be played on deck and in the bars.

If a few live performances won’t cut it for you, themed cruises bring music festivals to the sea for music lovers of all genres. Whether you’re into rock, jazz, country, blues, or EDM, there’s a cruise just for you. And you might even get to meet your favorite artists on board.

Take your kids to a magic show, a kid-friendly comedy show, or a musical they’ll be sure to love. While many musicals and performances are kid-friendly, there are some specifically for the younger generation that might be the highlight of their trip, or even year!

Where to See Kid-Friendly Entertainment:

Apart from character experiences, you and your family can enjoy live productions of your kid’s favorite movies like Tangled, Frozen, and Beauty and the Beast.

Live Performances Are Waiting For You

Between shore excursions like swimming with sting rays and visiting beautiful cities, you can catch the best shows around on your next cruise. And with daily performances, choosing a different type of entertainment every night is easy. Get back to the shows you missed so much this past year.

While daily musicals and performances might not be for everyone in your family or travel group, knowing the active entertainment options can be helpful, too. With so many entertainment options, you’ll need to organize your days and nights according to your show and activity schedules.

Be sure to find a cruise ship with something for everyone.

Check out these 8 thrilling activities for your next cruise adventure > 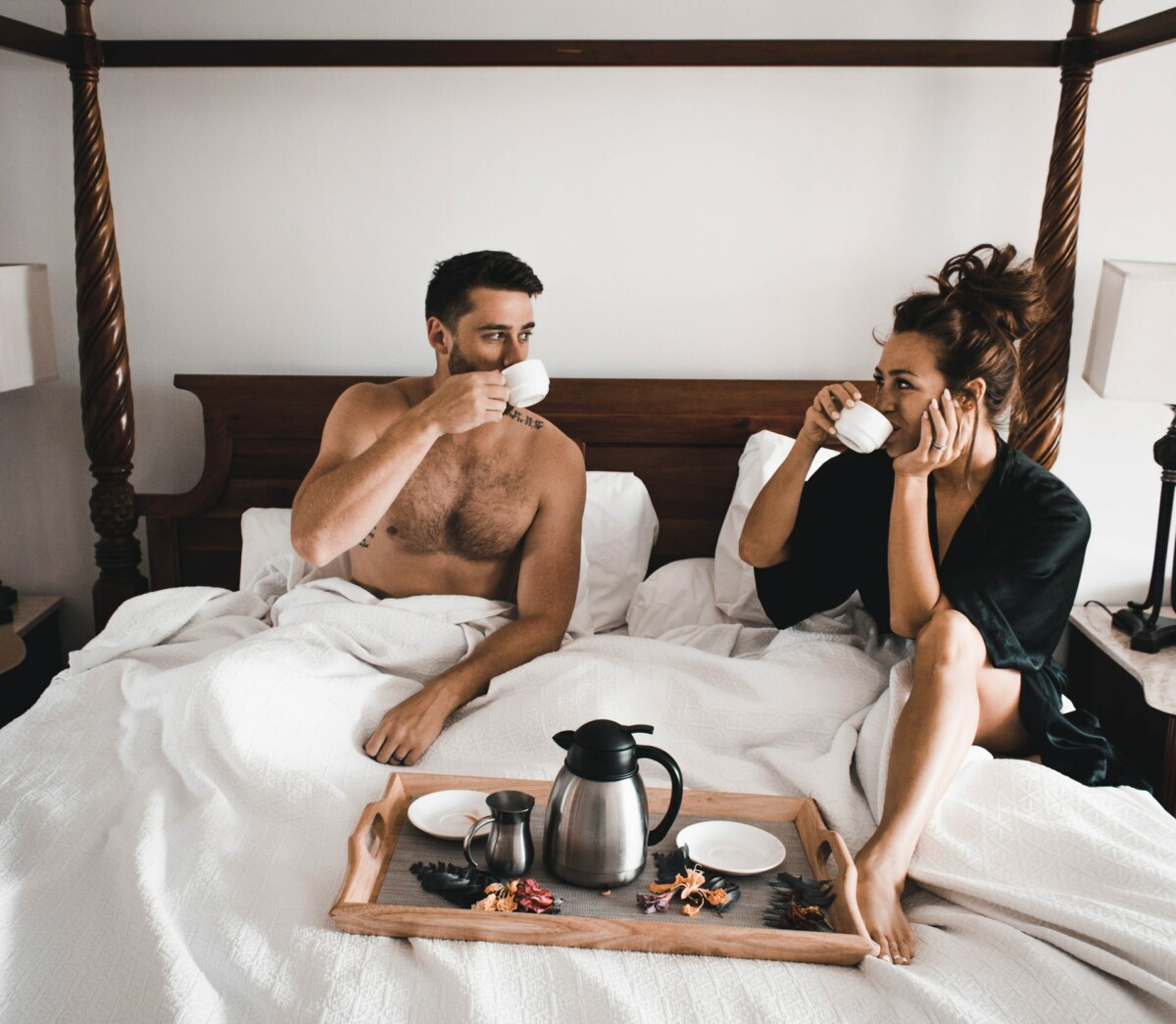 It can take a while to learn all the ins and outs of cruising. Cruise
Read more 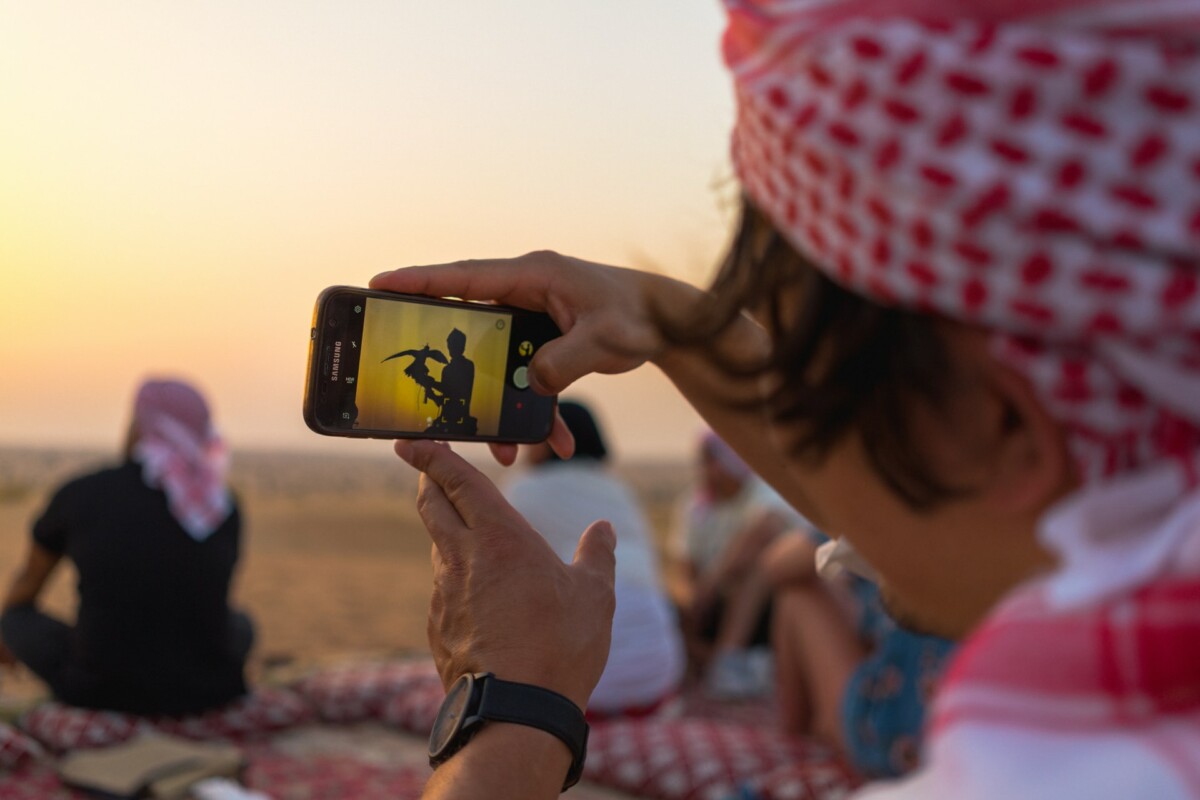 Enjoy Your Most Unique Vacation Yet with These 5 Thematic Cruises

Summer is approaching, and so is the urge to make fun plans. And
Read more