Trip to Cuba on the Norwegian Sky

Trip to Cuba on the Norwegian Sky

The Cuban economy has endured a number of upheavals over the past century. In the early 1900s approximately two-thirds of the businesses in Cuba were owned by U.S. citizens, and around 80 percent of the country’s trade was with the United States. In 1959, when Fidel Castro seized the country through revolution, the reforms enacted by the socialist government confiscated most of the privately-held property in Cuba. Relations with the United States became strained, and eventually ended in 1962 when the United States placed an embargo (prohibition) on trade with Cuba, which continues to this day. Cuba turned to the former Soviet Union for help, and soon introduced long-range socialist state-managed planning that followed Soviet models. The Soviet Union effectively subsidized the Cuban economy by repeatedly postponing debt payment schedules, creating new credit lines, paying high prices for Cuban exports, and offering military assistance. As a result, many Cuban economic problems did not manifest themselves until the fall of the Soviet Union in 1989.

With the fall of the Soviet Union in 1989, Cuba lost more than 85 percent of its trade and once again had to search for other markets to replace this loss. The 1990s were marked by a period of economic hardship; from 1990 to 1993, Cuba’s economy declined by 35 percent, causing the nation to fall into what Castro called “The Special Period in a Time of Peace.” The living situation of the Cuban people became very difficult. Because the Soviets had been a source of much of the country’s fuel supplies, Cuban homes and businesses suffered daily power blackouts, and the public transportation system all but stopped. Bicycles and horse-drawn carts and tractors had to substitute for motorized transport. Food became scarce, and many Cubans found themselves standing in long lines to procure rationed items or buy them from black-market (illegal) sources.

The inability of the state-controlled system to provide scarce consumer goods enabled the black market to assume a prominent role in the Cuban economy. During the 1990s, workers commonly stole goods from the state-run factories they worked in to use in their homes or to sell on the streets. As a result, the government was forced to make some drastic changes in policy. Many small in-home restaurants, bed-and-breakfasts, repair shops, etc. that had previously been considered “black market” were legalized. State control was somewhat reduced. The government divided many large state-run farms into smaller cooperatives called Basic Units of Production Cooperatives (UBPC). While the farmers who worked for them still had to sell a certain amount of their produce to the government at set prices, they were now permitted to sell their surplus goods on the free market via agropecuarios (farmers’ markets). The government also began to require state-run enterprises to be more efficient; any enterprise not showing a profit would be eliminated. The government also began to allow more foreign investment, creating joint ventures with foreign companies and eventually allowing a foreign firm to own 100 percent of an enterprise. The U.S. dollar was legalized and, by 2000, became the most commonly used currency. In 1994 Cuba reported economic growth again for the first time since 1989, a situation that has continued into the new century. It is estimated that the continuation of these reforms should contribute to a growth of 4-5 percent in the year 2001. Still, the economy is in a difficult situation, and life for the average Cuban is not easy.

An important contribution to the improvement of the Cuban economy has been the tourist industry, which was the sector reporting the greatest growth in the 1990s. In the years immediately following the revolution in the late 1950s, the Cuban government discouraged tourism, which was viewed as a source of corruption of the Cuban people and a return to what it considered the decadent years of U.S. control (1898-1958). Beginning with some changes in the mid-1980s, the tourist industry is now viewed as an important way for Cuba to support itself while maintaining many of the reforms that had been instituted under the socialist system.

Besides tourism, important export sectors of the Cuban economy are agriculture, especially sugar, coffee, and tobacco crops, and nickel mining. Because of its long-term reliance on a single crop—sugar—the economy has often suffered when world sugar prices have been low. Petroleum is Cuba’s most important import. In the 1980s, Cuba received most of its oil from the Soviet Union, a supply that dropped by 50 percent between 1990 and 1992, causing widespread energy problems that severely stunted Cuba’s agricultural and industrial production. Cuba responded by reducing its energy use, as by cutting back on gasoline-powered vehicles and by imposing daily blackouts throughout the island. Cuba continued to get much of its reduced oil supplies from Russia, but was required to pay market prices instead of the lower prices that the USSR had traditionally charged Cuba as a gesture of solidarity. By 2000, Cuba was buying its oil at market prices from Venezuela, Russia, and Mexico.

Cuba had an enormous burden of unpaid external debt totaling more than US$10 billion by 1999. Cuba has repeatedly refinanced these debts but was forced to suspend interest payments in 1990 due to extreme economic conditions. Because of its poor credit, Cuba has been unable to obtain international loans that would enable it to buy many of the imports it needs. As the Cuban economy improved into the late 1990s, the country did receive more foreign aid. Although Cuba has not yet been approved to receive funds from either the International Monetary Fund or the World Bank, it has received money from various United Nations organizations, but the amounts have been low in comparison to those received by other Latin American countries: US$44 million ($4 per person) in 1993, and US$80 million ($7 per person) in 1998.

Except from the National Encyclopedia 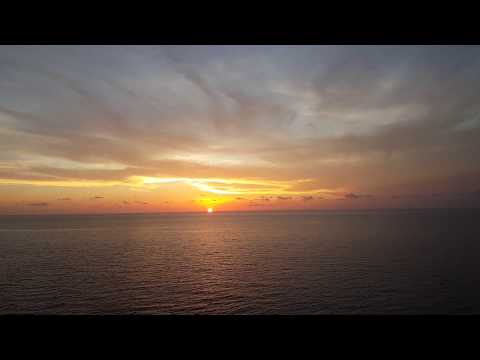 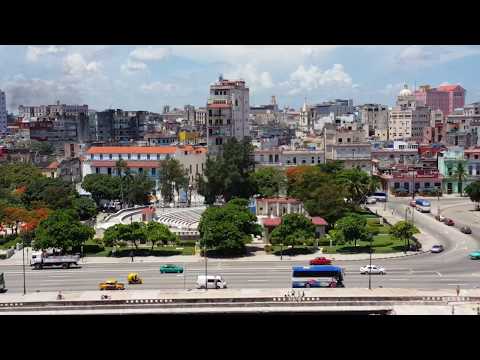 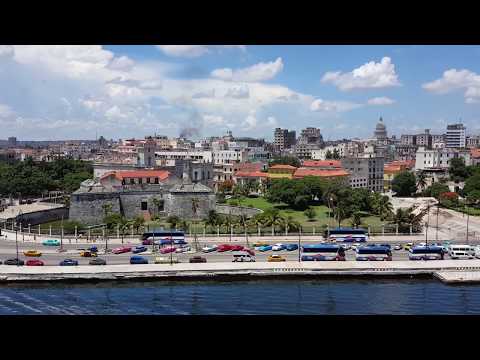 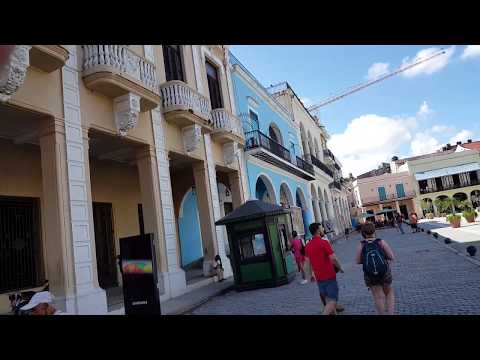 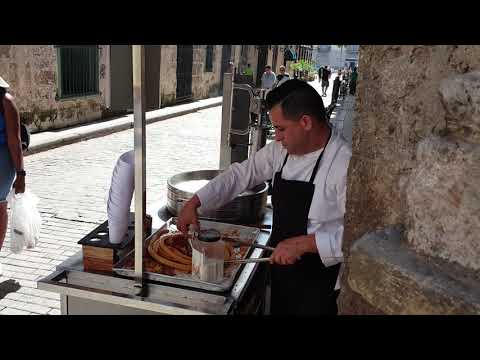 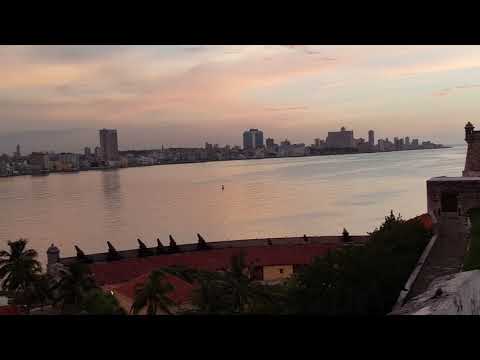 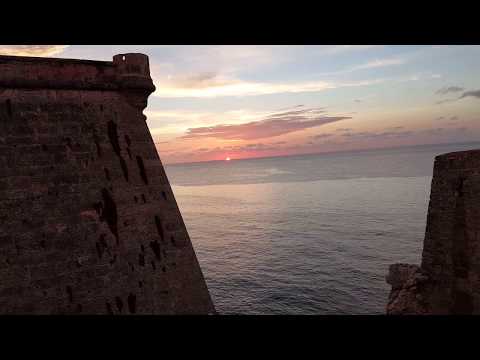 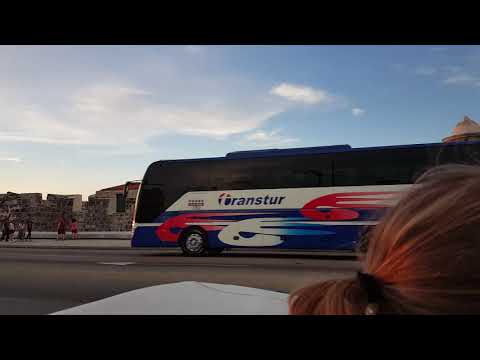 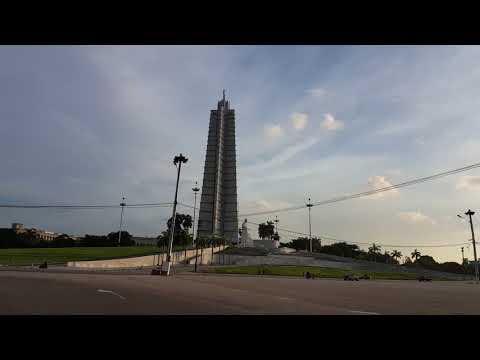 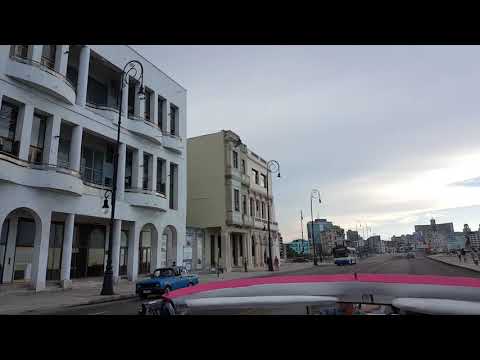 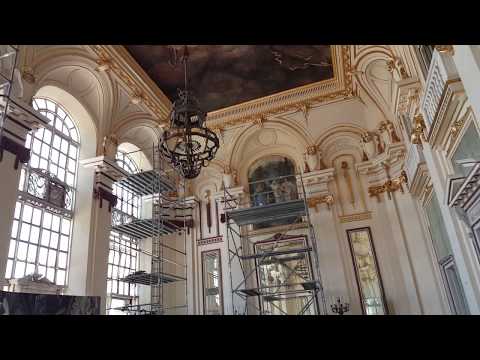