Alaska’s state capital is also one of its most beautiful cities and one of the most visited communities in the state. With so much to see and do, there’s certain to be something for you in Juneau.

Downtown Juneau sits snugly between Mount Juneau, Mount Roberts and Gastineau Channel, and is a maze of narrow streets running past a mix of new structures, old storefronts and quaint houses featuring early 19th century architecture left over from the town’s early gold mining days. The waterfront bustles with cruise ships, fishing boats and floatplanes zipping in and out. With no road access to Juneau, it is the only state capital in the United States that can only be reached by airplane or boat.

Juneau’s lively downtown is compact, easy to navigate on foot and always a favorite with visitors. Within easy walking distance of the cruise ship docks are many of Juneau’s main attractions, including the state capitol building, Saint Nicholas Russian Orthodox Church, several museums and historic South Franklin Street, where turn-of-the-century buildings today are gift shops, restaurants and pubs. Also nearby is the Juneau Convention & Visitors Bureau with visitor information, displays and walking tour maps of the city.

Just a short drive from downtown, one of the city’s most iconic sites sits at the edge of a residential neighborhood: Mendenhall Glacier. The glacier sits within the Tongass National Forest – the largest national forest in the United States – and visitors to the area can watch icebergs calve off its frozen face into Mendenhall Lake, go for a hike or check out the Mendenhall Glacier Visitor Center. Mendenhall Glacier is one of the 38 major glaciers that extend from the 1,500-square-mile Juneau Icefield, and many of them can be seen from the air as part of a flightseeing tour. Most helicopter tours offer glacier landings, glacier treks and glacier dog sled rides.

Whale watching tours are a popular way to see the diverse marine life in the area including Steller sea lions, Dall’s porpoise, killer whales and humpback whales, which return to the area each summer to feed on krill and herring. Juneau has about 60 humpbacks that frequent the area and are so commonly viewed that many tour operators offer a guaranteed sighting or your money back.

For many, the best way to experience the area is the most affordable — on foot. Few cities in Alaska or elsewhere offer as many hiking trails as Juneau. Many wind to the face of a glacier or climb above the tree line, where you can overnight in a public-use cabin.

Getting here and around

Most summer visitors reach Juneau via cruise ship – indeed, it is one of the most popular ports of call in Alaska. However, Juneau is also served multiple times a day by Alaska Airlines, and can be reached by the state’s ferry system, the Alaska Marine Highway.

One of the reasons Juneau has so much character is that it’s one of Alaska’s oldest cities. Established before the big Klondike Gold Rush of 1898, Juneau also has gold in its past. In 1880, a local Tlingit Indian chief led prospectors Joe Juneau and Richard Harris to what later became known as Gold Creek, where the two men discovered nuggets just laying on the ground. Soon after a town site was established, making Juneau the first city founded after the purchase of Alaska by the United States from Russia. The area later became home to what was at the time the largest hard-rock gold mine in the world – the Treadwell Mine. Juneau became Alaska’s territorial capital in 1906, and, after statehood in 1959, its state capital. 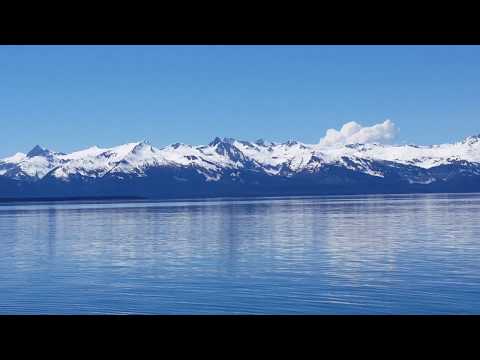 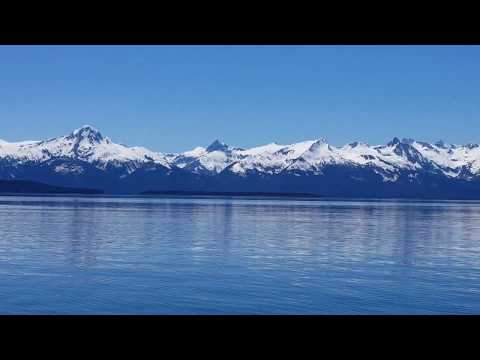