How to Cruise Like the Vikings Did, But Better 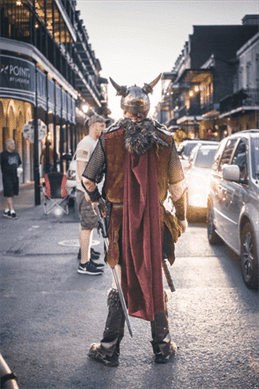 Maybe you just finished watching Game of Thrones or are a sucker for the History Channel’s Vikings. Or maybe you just did 23andMe and found out your ancestral heritage is full of Nordic adventurers and North Atlantic seafarers.

Whatever the reason, you’re reading this blog because you’ve got Viking culture on the mind. And if you’re keen to experience the Scandinavian stomping grounds of these raiders and traders, look no further than a cruise.

When it comes to experiencing Viking culture by way of cruise ship, there’s one company that comes to mind: Viking Ocean & River Cruises.

There’s a reason this cruise company (Condé Nast’s #1 rated river cruise operator in the world) relies on the name of this ancient culture for its brand: their specialty is cruises exploring the homelands, fjords, trade routes, and landscapes of the Vikings.

From Denmark and Finland to Norway and Sweden, a Viking river or sea cruise is the safe, easy, and affordable way to see all of the Vikings’ ancestral lands in one go.

Viking cruises are amazing because they get you out of the bustling cities and tourist traps and into the heart of a country. They’ll take you winding through charming country sides where you can experience authentic local customs and learn about the history of the land.

All of that coupled with an all-inclusive trip aboard a luxury liner? Yes, please.

Of course, there are a lot of options out there, even just within Viking’s own offerings. But if you really want to live out your Viking dreams on your next vacation, you’ve come to the right place.

At CloudBlue Travel, our cruise experts know the ins and outs of all the cruise options on the market. We’ve pulled that knowledge together into this handy guide to the best cruises for experiencing the Viking motherlands.

A leisurely 15-day Viking Ocean Cruise from Stockholm, Sweden to Bergen, Norway will take you through the majestic fjords, quaint towns, and historic cities of the Viking homelands.

You’ll cruise the Baltic Sea and its adjacent gulfs and fjords to explore the medieval Old Town of Tallinn in Estonia, and the glaciers and snowy mountains of Norway. Stops include some cosmopolitan hangs in the likes of St. Petersburg, Berlin, and Copenhagen.

The highlight of this cruise for Viking aficionados is Ålborg, Denmark, which was founded by the Vikings in the late 10th century. Surrounded by fjords and built on both sides of the Limfjord Sound, the city features an original Viking burial site (and fantastic accompanying museum) at Lindholm Høje.

You can learn about the beliefs, history, food, and more of the ancient Vikings at the Lindholm Høje museum, which uses real artifacts and modern technology to take visitors on an expansive journey through 3D animations, full-size reconstructions, panoramas, and illustrations.

In the Wake of the Vikings Cruise

This 15-day cruise is truly epic because it traces the route of one of the most famous Vikings of all time, Leif Erikson. Leif’s explorations took him across the Atlantic and to America’s shores well before Columbus — 500 years before, in fact!

The journey starts in Bergen, Norway (an old Viking trading port) and heads first to Scotland’s Shetland Islands, then on to the Faroe Islands, Iceland, and Greenland, before taking the leap to Newfoundland and ending up in Montréal.

Some of the Viking highlights of this journey include:

An 8-day adventure focused on the tranquil waterways of the Vikings, this cruise will take you from Amsterdam to Bergen.

One of those waterways is the North Sea, which was vital to the Vikings’ success.

This cruise is the right fit if you’re interested in experiencing the quainter side of the Scandinavian countryside. With stops in tiny fishing villages in Denmark, historic fortresses in Norway, and the tiny but picturesque village of Flåm in the Aurlandsfjord, you’re sure to get up close and personal with Viking history.

This island nation is chock full of Viking history, and this 13-day cruise from Bergen to Reykjavík will take you through all of it.

Viking explorers were the first to circumnavigate Iceland, and it was Vikings who named it after the icebergs they discovered in the fjords there. Vikings were also the first to establish permanent settlements on the island, in the second half of the 9th century.

On the cruise you’ll take in all this history and more, with multiple stops in the sparsely populated and often overlooked north of Iceland. Explore the early Viking settlement of Seydisfjördur, the “Capital of the North” Akureyri, and the waterfalls of ĺsafjördur, before heading to Reykjavík.

Along the way, you’ll also encounter some of the same species of wildlife as the Vikings did in their journeys, such as the polar fox, tern, and numerous species of whales.

Think You Can’t Afford the Cruise Vacation of Your Dreams? Think Again

When you think about a vacation spanning multiple countries and even an entire ocean, the word “cheap” doesn’t necessarily come to mind. But cruising offers one of the most affordable ways to experience multiple cultures, cities, and landscapes in one all-inclusive trip.

And the cruise experts at CloudBlue Travel can help you figure out the right cruise for your budget. We can tell you more about each of the Viking cruises discussed here, and help you plan the cruise of your dreams today.

So if you’re ready to live out your Viking dreams in style, contact us today » 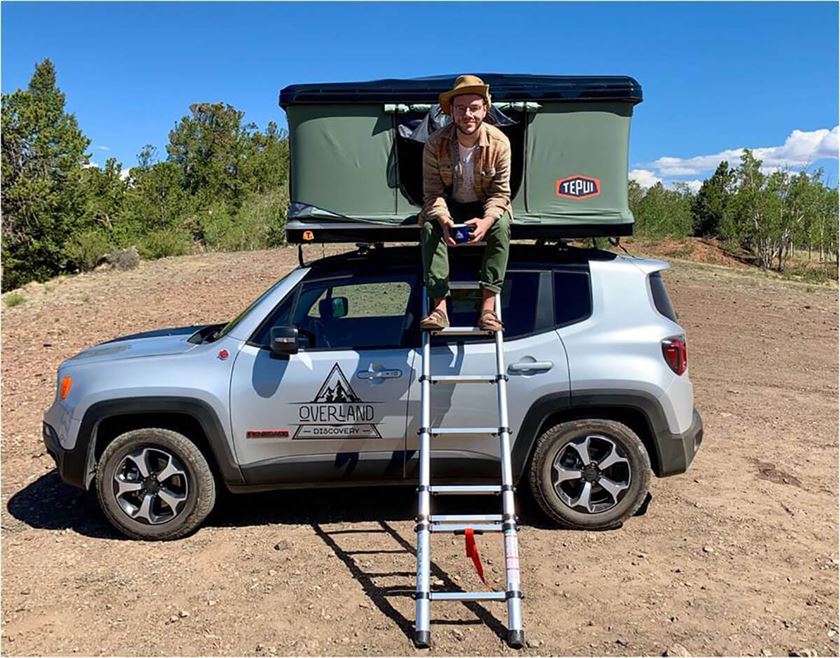 Time seems to fly around the holidays. One moment you’re having
Read more 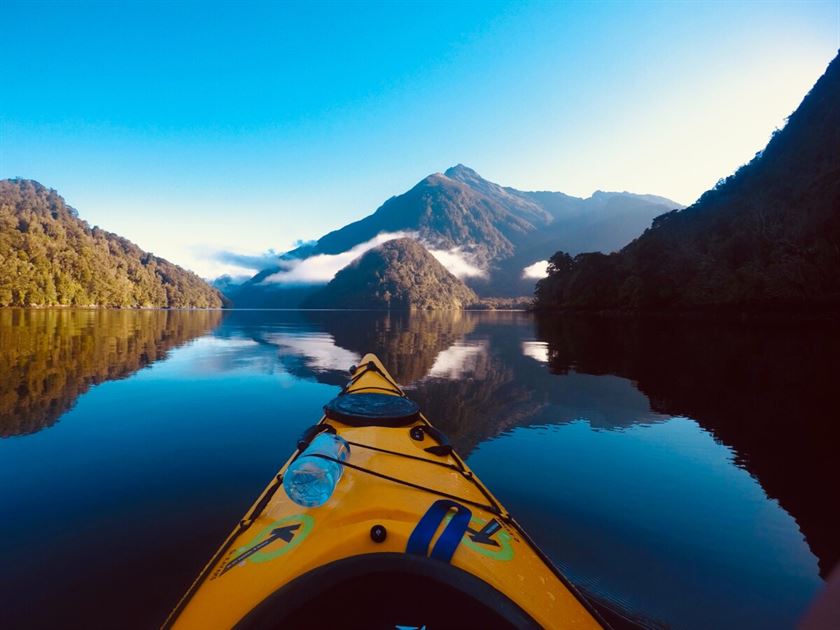 How to Choose the Perfect Shore Excursion

Do you remember choose-your-own-adventure books? There’s nothing
Read more